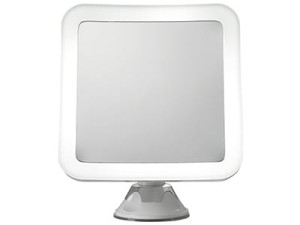 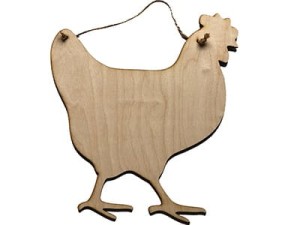 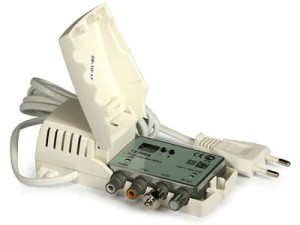 In almost every Hollywood movie that features a secret military base, FBI headquarters, or other secret hideout for a government organization, we can see the command center. These rooms usually look similar - people with serious faces knock on the keyboard at the speed of light, there is a ton of modern equipment everywhere, and all walls are covered by numerous screens. If you dream about a private "command center" in your own home, you should invest in a TV modulator that will allow us to split the antenna signal into several devices at once.

Products from the well-known manufacturer Terra

The basic function of each TV modulator is to distribute the audio-video signal from various sources so that it is received through the antenna socket, e.g. on two TVs spaced apart at the same time (for example, located in separate rooms). A dual band modulator with microprocessor control can boast of virtually zero frequency error due to the advanced quartz stabilization system. In turn, simple operation of the device provides a mechanism based on configuring settings with just two function buttons, which are hidden under the removable housing. Each TV modulator has two audio inputs (left audio and right audio, which are added together), video input, and high frequency RF input and output.

Modulators MT47 and MT41 from a known manufacturer Terra  have a number of facilities not available in earlier models. Among the unique options we will find the ability to adjust the video carrier frequency, the option to change the depth of the sound carrier modulation and change the distance between the audio carrier and the video carrier. In addition, we get the ability to adjust the input level and deviation of the audio signal. We will not have to worry about unwanted or unintentional change of parameters, because it is protected by special protection. All data is displayed on an LED display. The M47 modulator supports all channel frequencies from 1 to 12 and from 21 to 69, while the M41 modulator specializes in channels 21-69 (frequency 50-860 MHz).