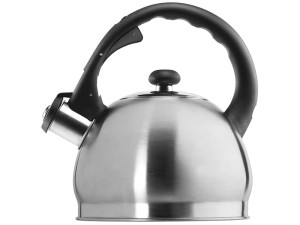 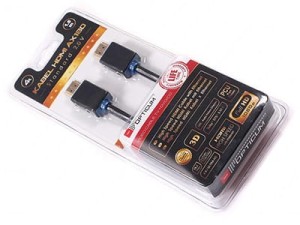 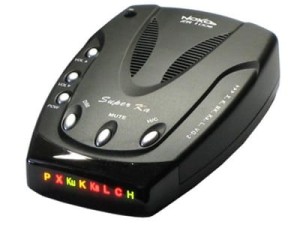 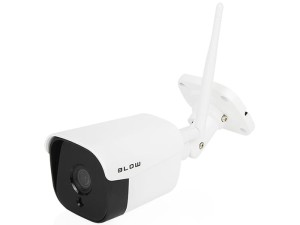 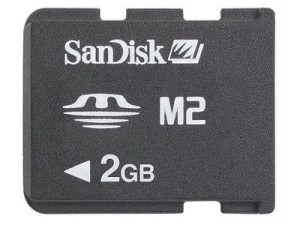 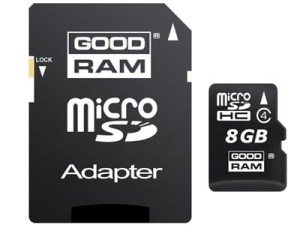 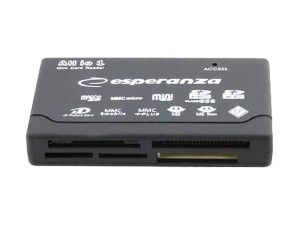 £4.13
Universal all in one USB card reader 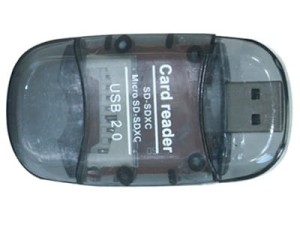 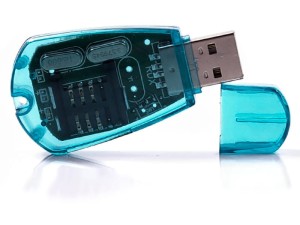 Nowadays, it is difficult to do without a large storage medium. When using smartphones, digital cameras or players of all kinds, we must provide them with magazines on which our data will be collected. Internal memory is often very limited in these devices, so it's worth stocking up with a few cards so you don't have to worry about running out of space for your files. The Wasserman store offers a wide selection of memory cards as well as readers that allow you to view the data stored on them on each computer.

Carriers of this type differ primarily in format and capacity. The Wasserman range includes, above all, their most popular variants, i.e. SD memory cards and micro SD memory cards. They offer from a modest 2 gigabytes of data space to 64 gigabytes, which is enough for a lot of files. Universal media have the advantage that you can successfully record all types of multimedia files on them. So we will use the same card in the music player, camera and smartphone. There are never too many such media - our digital libraries are expanding at a very fast pace.

In addition to the media, the Wasserman store also includes memory card readers. They will be useful wherever computers do not have built-in modules of this type. All you need is a small adapter that you can connect via a USB cable. In this way, we can read data from each memory card on the computer. Carriers that are available in the Wasserman store come from assortments of well-known companies. You can get, among others, memory cards with a brand adapter Goodrem . There were also articles from such well-known producers as Samsung  specializing in storage media Kingston . Memory cards are also noteworthy Sandisk  - one of the market leaders.